Battle at the Boardwalk 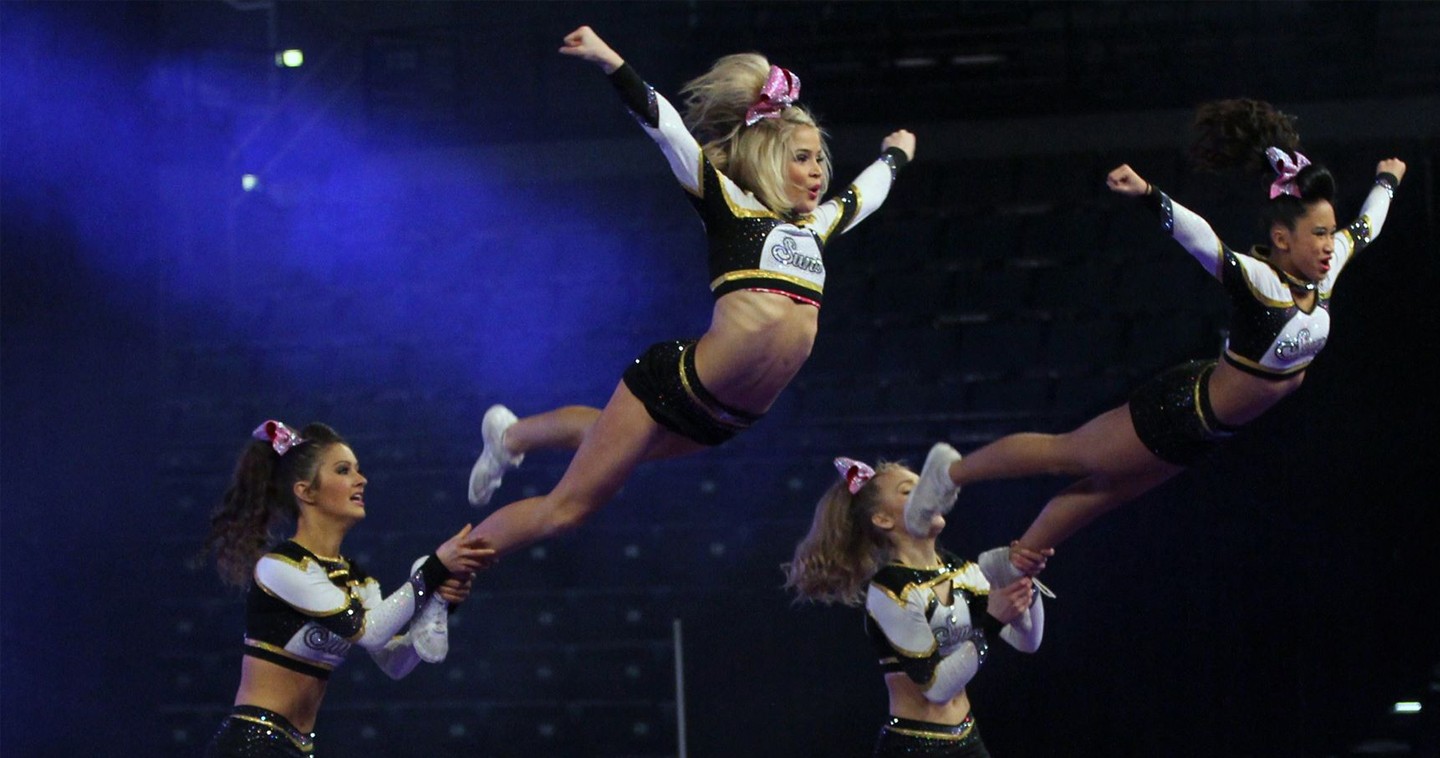 EPIC Brands hosted Battle at the Boardwalk February 6-7, 2016 in Atlantic City, NJ. The competition is one of the largest on the East Coast and often features well-known gyms like the World Cup All Stars, Maryland Twisters, South Jersey Storm, and many more.

Battle at the Boardwalk awarded two full paid bids and four at-large bids to the All Star Cheerleading Worlds in Orlando, Florida. Find the winners in the Worlds Bid section below.

This event also included the Future 5 event which took place February 6th. This event allows junior level 5 teams to compete for special honors and recognition. These athletes represent the future of elite all star cheerleading and this event celebrates their hard work and dedication. 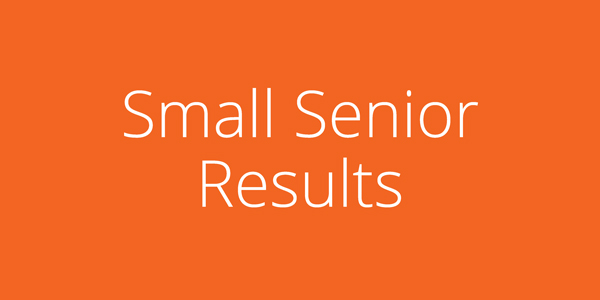 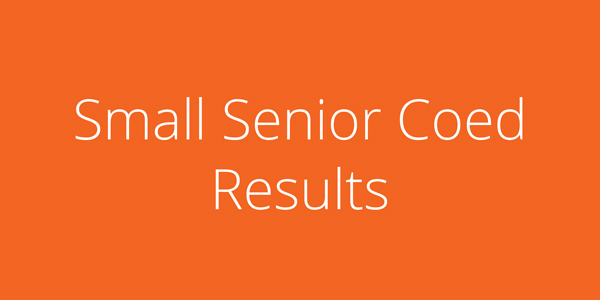 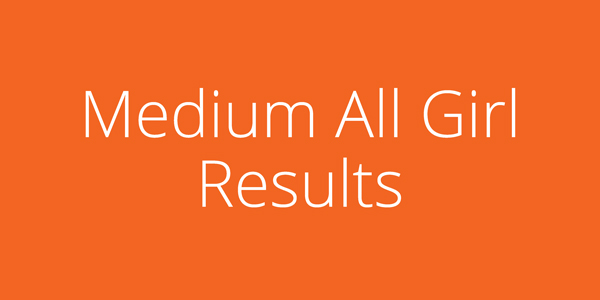 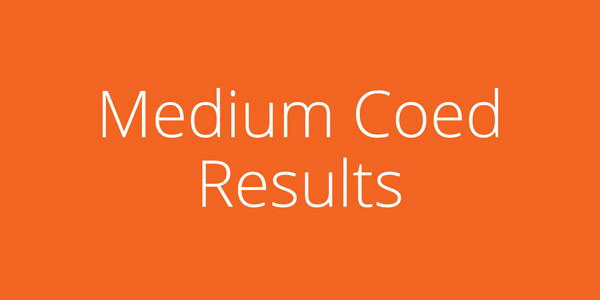 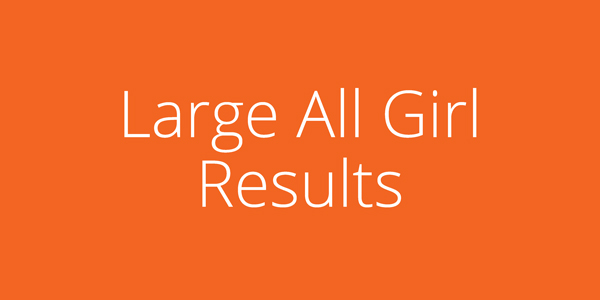 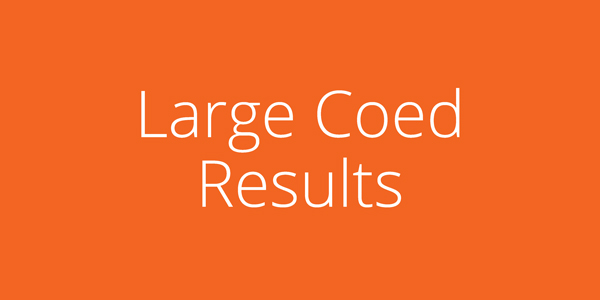 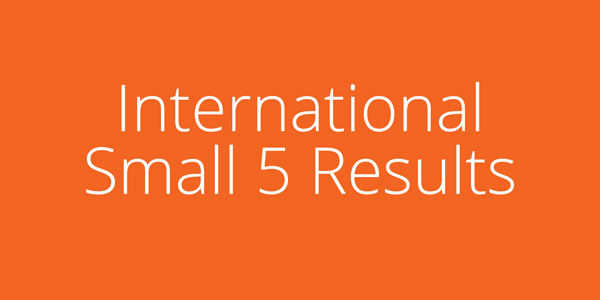 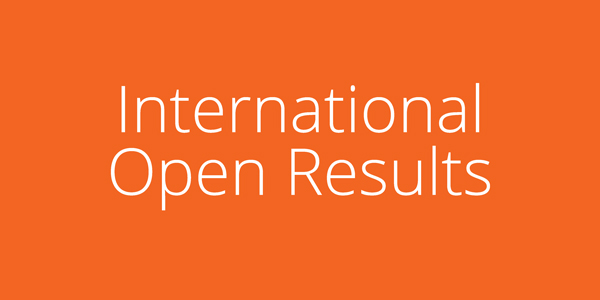 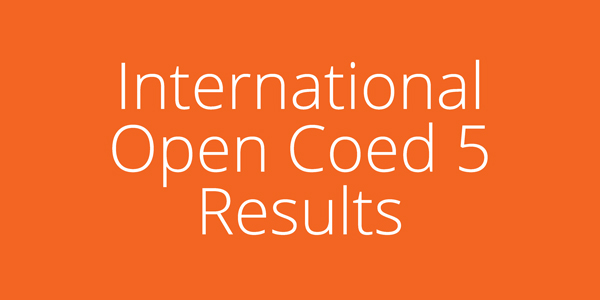 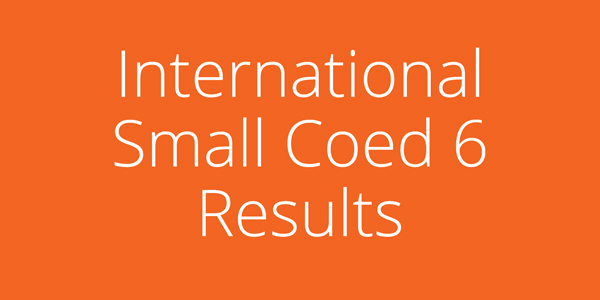 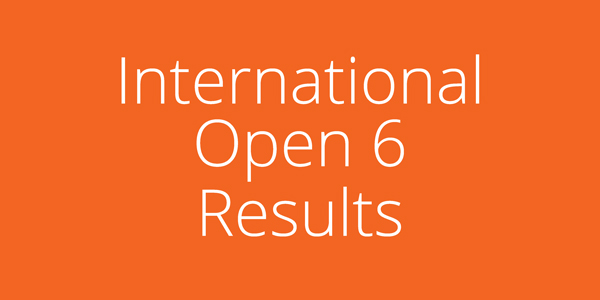 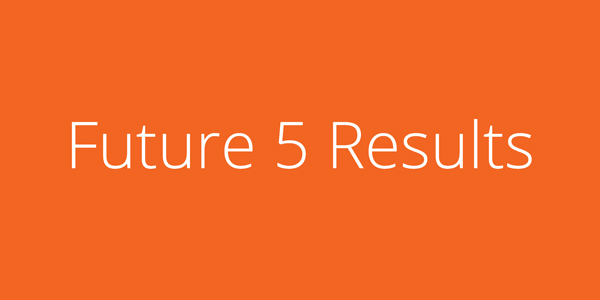