‘Cheer’ offered a crash course in what it means to be a modern competitive cheerleader. Mainstream media often misrepresents cheerleading as a sport, plagued with antiquated views and stereotypes. Netflix’s Cheer crushes these stereotypes with a truly realistic look at competitive collegiate cheerleading. It’s high-energy, captivating, dramatic, and just a little bit dangerous.

The series quickly became a Netflix megahit after it’s January 2020 release. The cast of ‘Cheer’ has been featured on nearly every popular culture network including Ellen, The New Yorker, The New York Times, Vogue, CNN, VOX, Cosmopolitan, Glamour, and beyond.

If you haven’t already watched their incredible journey, you can watch it on Netflix here.

Find a full list of Emmy Nominations by Program here. 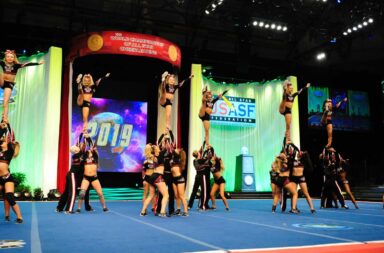 10 Cheerleading Worlds Routines That Made the Crowd Go Insane 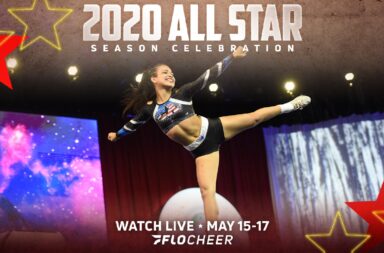 FloCheer is Giving Out $2,500 to Four Fan-Favorite Teams 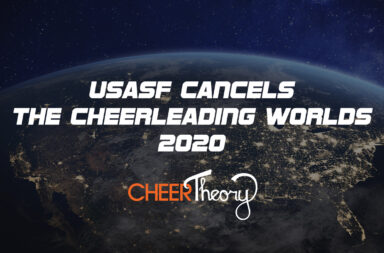