Programs across the United States have announced they are ending their licensing agreements with Rockstar Cheer and Dance.

The announcements come after the death of Rockstar Cheer owner Scott Foster and the discovery that he was under investigation for sexual abuse claims.

The formerly licensed programs announced their departure in a press release on August 29, 2022. The joint statement said each location operated as individual businesses “with zero management, franchise relationship, or direction from any other gym or program, beyond sharing the Rockstar brand and name, which we each previously paid a licensing fee to use.” 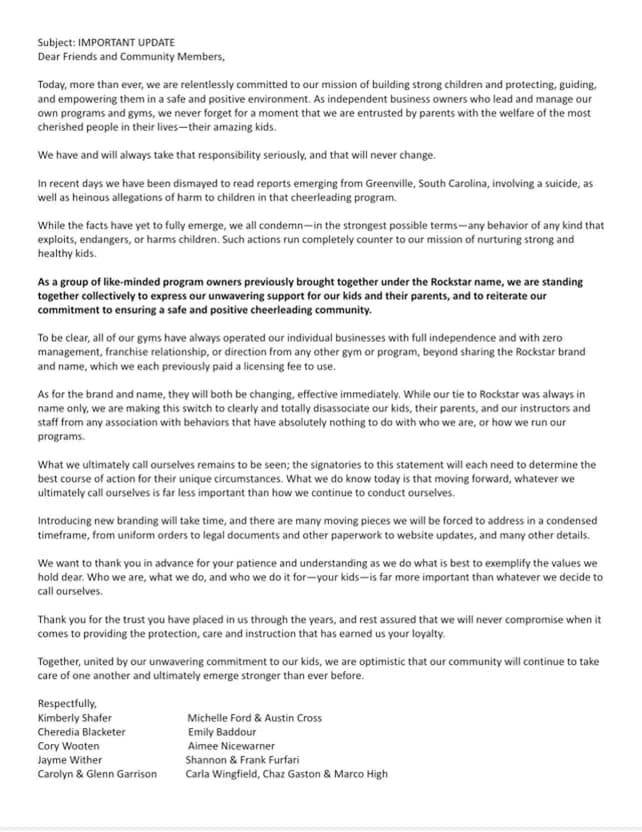 Attorneys with Storm Law Firm and Bannister, Wyatt, & Stalvey, LLC, held a press conference in Greenville, South Carolina on, August 30, 2022. The press conference announced that they are representing several children, women, and men. The lawyers mentioned a disturbing culture in the cheerleading industry where known predators are often overlooked. They plan to file a lawsuit later this week against Scott Foster’s estate, Rockstar Cheer and Dance, USASF, and Varsity.

After the press conference, the formerly licensed Rockstar Cheer programs released another statement regarding the “sickening allegations of abuse in cheerleading programs in Greenville, South Carolina.” 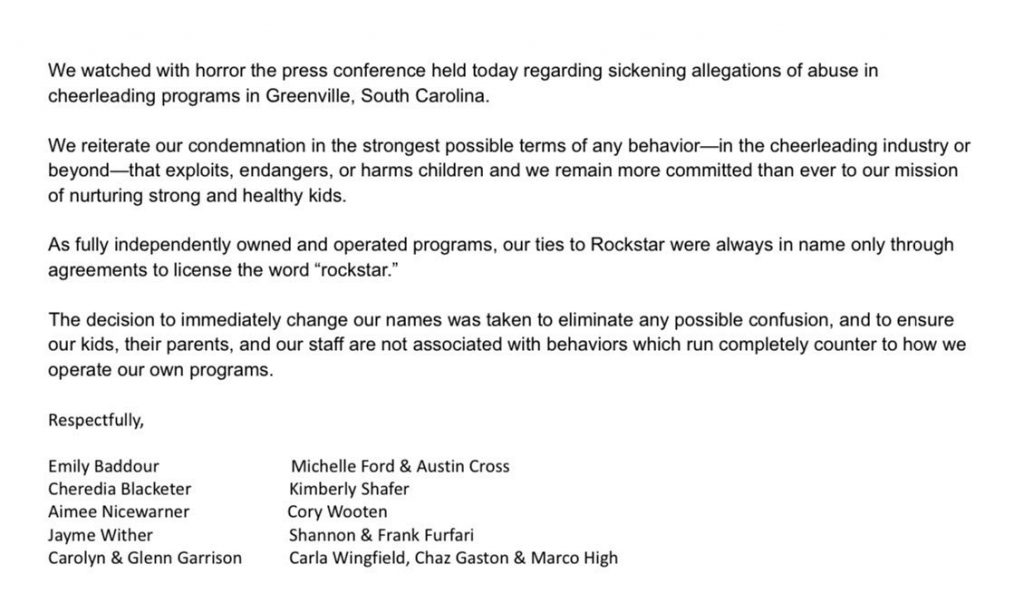 We created a list of the formerly licensed Rockstar Cheer programs and their new names if they have been announced. We will update the list as additional information becomes available. If you own or manage a former Rockstar location, email alex@cheertheory.com to add or correct your program’s information below. 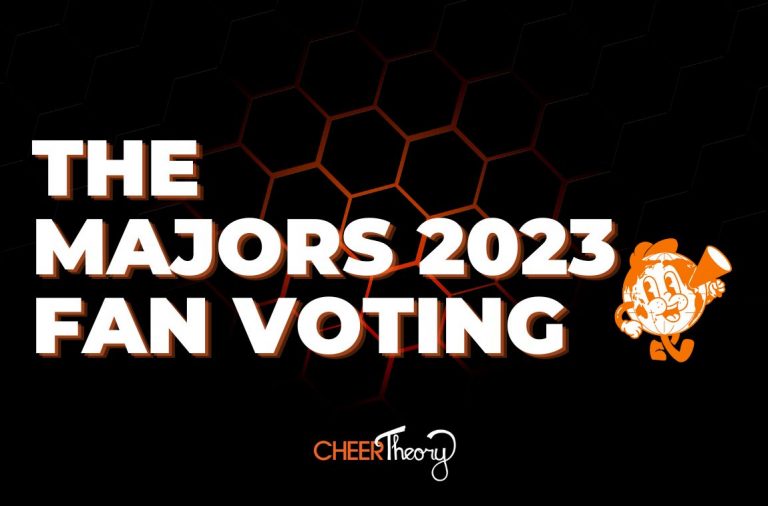 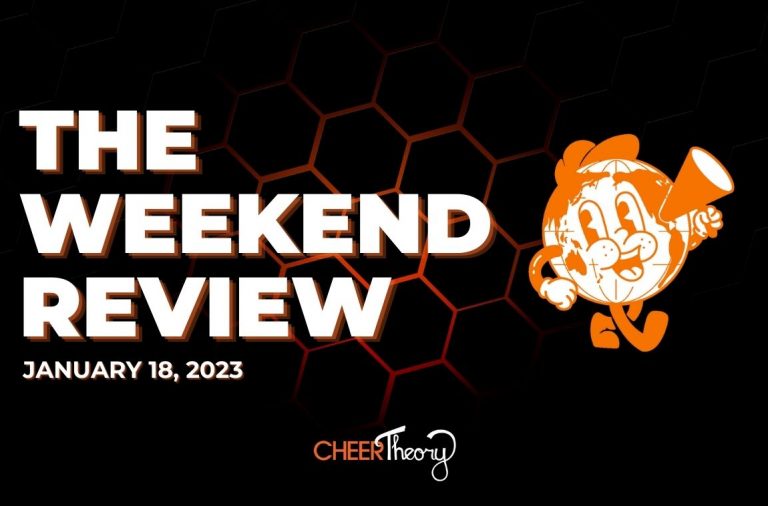 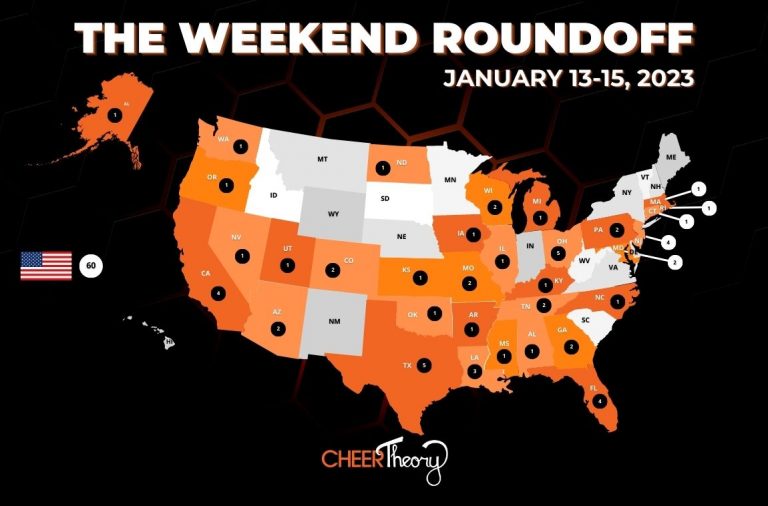 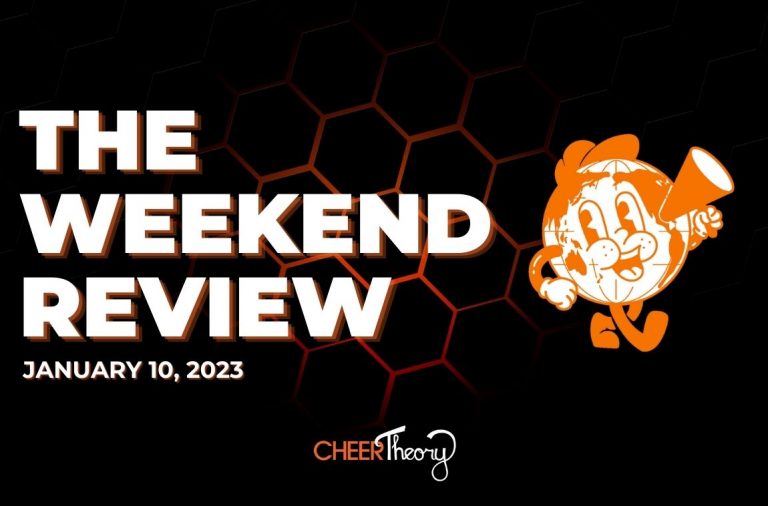 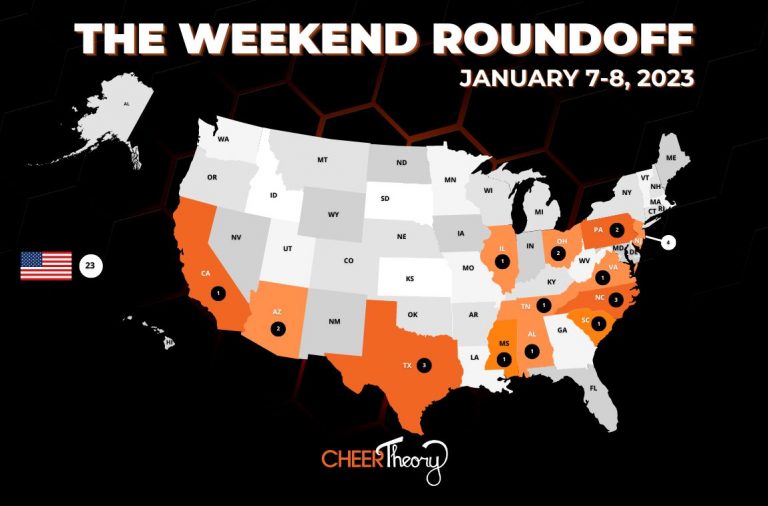