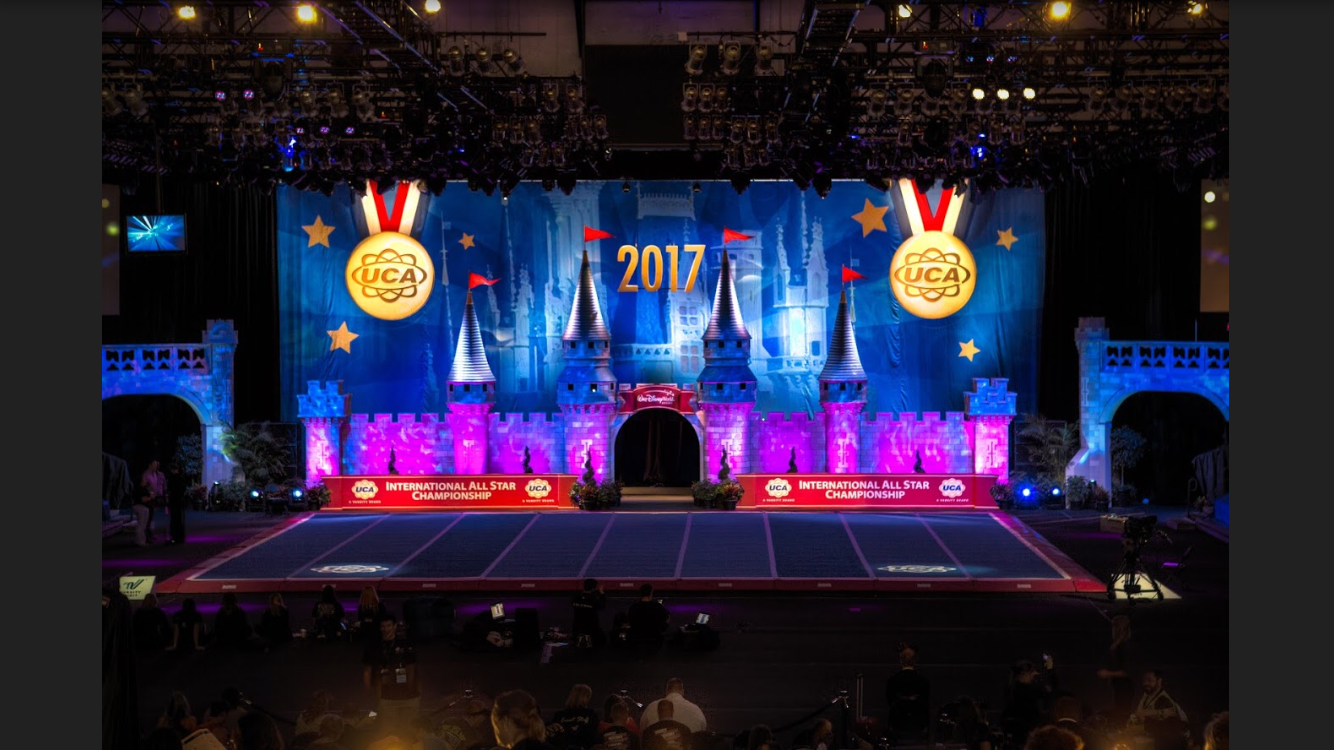 UCA International All Star Championship 2017 takes place February 10-12, 2017 in Orlando, Florida at the ESPN Wide World of Sports. UCA is one of the three major Varsity nationals of the season,  completing the Triple Crown which includes CHEERSPORT and NCA. This is also one of the last times we’ll see teams from across the national compete before Worlds 2017. The stakes are high and time is running out, before you know it we’ll be back at ESPN Wide World of Sports.

UCA will award 5 full paid bids and 10 at-large bids to the Cheerleading Worlds. The odds look pretty good for teams who do not already have a bid, but teams will still have to duel it out for that full paid bid to Worlds. 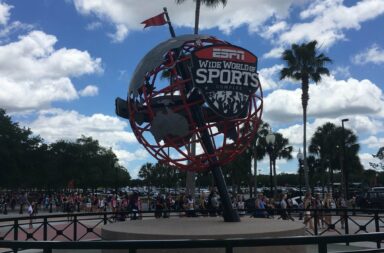 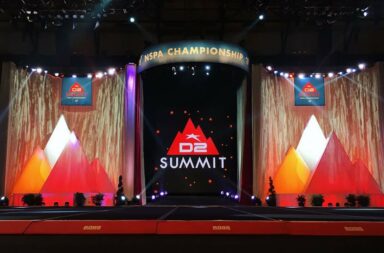 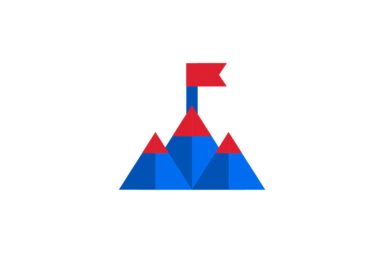